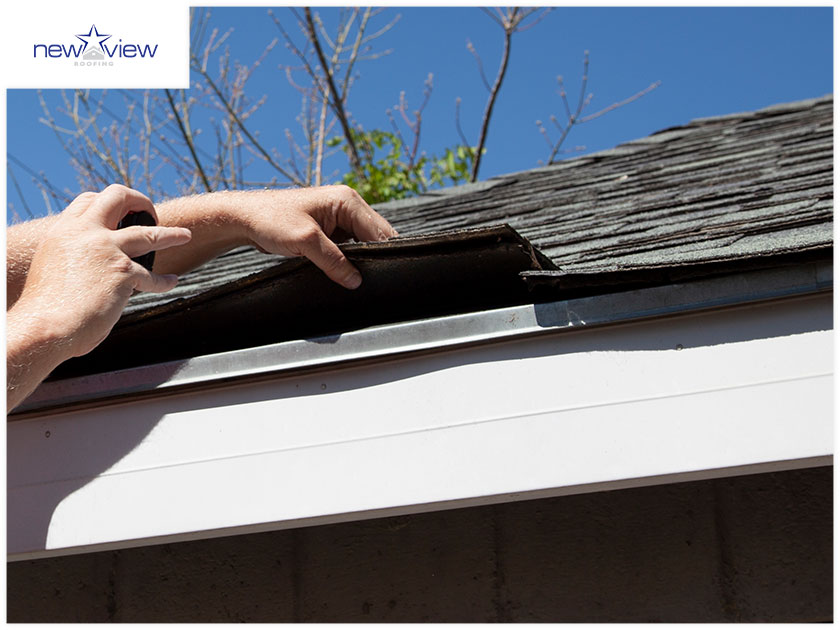 Your roofing system is the first line of defense for any home, and, as such, it’s vital that the system is well-maintained. That way, it won’t sustain major damage and cause further issues for your home. One way you can ensure that your roof is properly cared for is by having an expert roofer inspect the system […]

The Benefits of Commercial Roof Coatings 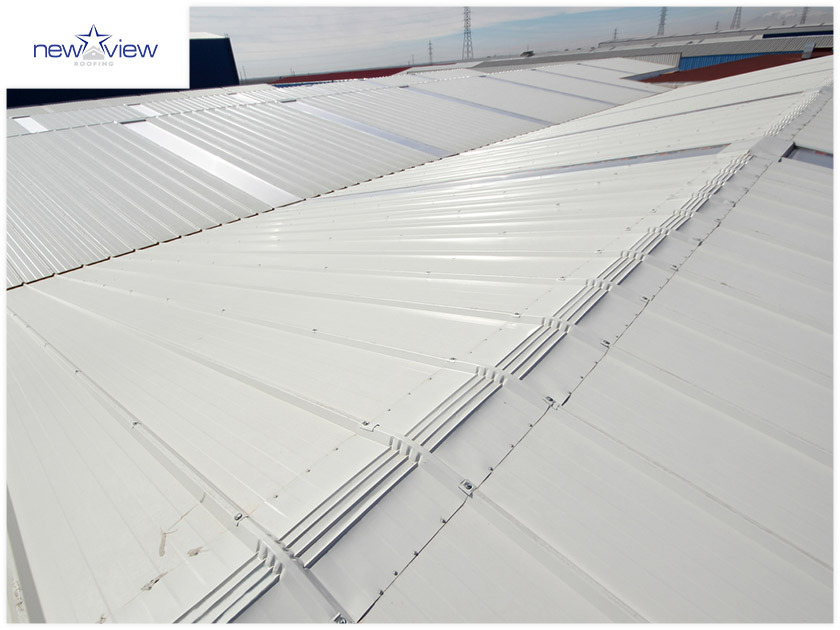 Commercial flat roofs are especially vulnerable leaks due to their low slope. Water tends to pool on flat surfaces, increasing the risk of leaks. Compounding the problem is flat roofing systems’ increased exposure to ultraviolet (UV) rays. Over time, UV rays can slowly break down the roof membrane, causing cracks and leaks to form. Flat […]

The Benefits of Installing a Standing Seam Metal Roof 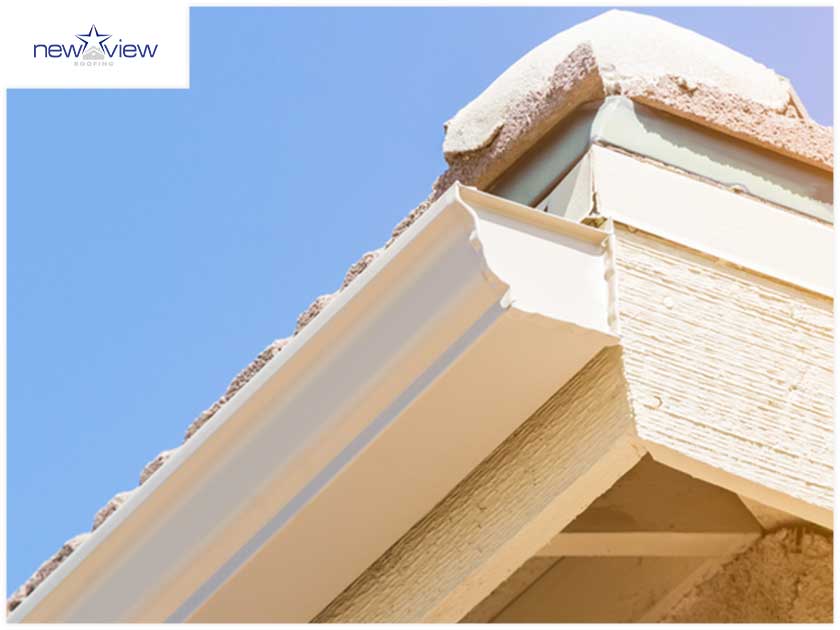 A few decades ago, metal roofs were only found on industrial buildings. Over time, however, they’ve become a common feature on commercial buildings and residential homes. If you’re considering installing a metal roof, you might want to install a standing seam metal roof instead of a conventional roofing system. Here’s why: 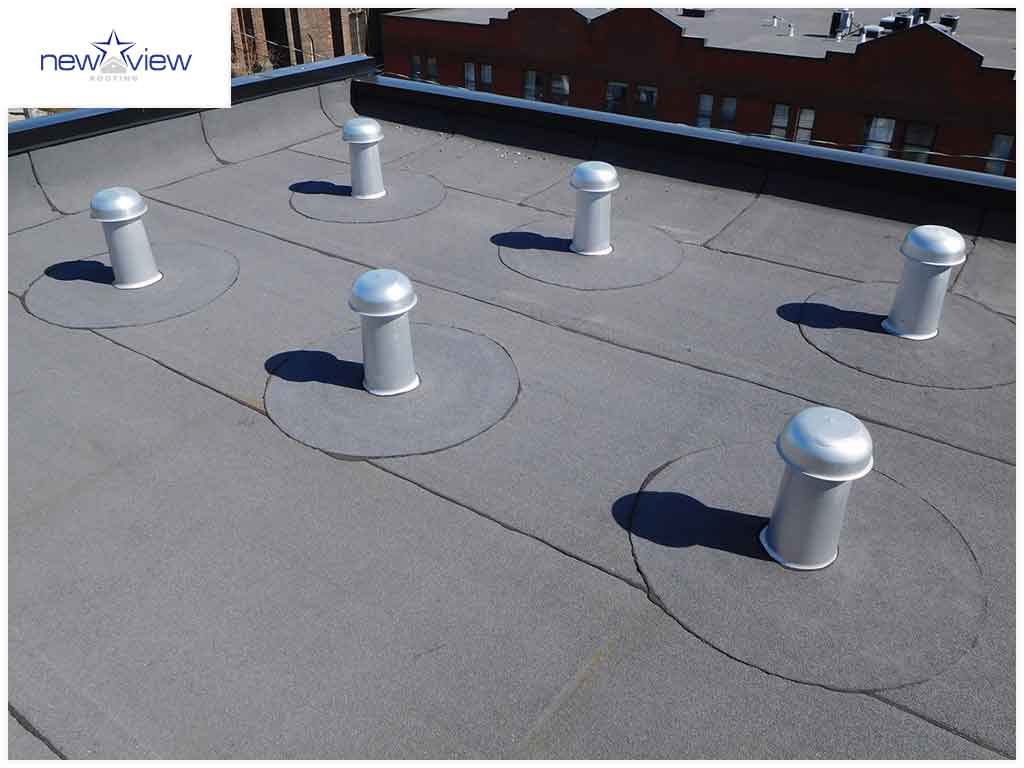 It’s easy to say that the roofing system is one of the most expensive parts of a structure, especially for commercial buildings. After all, it is the part that protects the entire structure from the ravages of nature. When the roofing system sustains damage, it’s very important to fix it right away. Otherwise, it could mean thousands […]

Coping With Climate Extremes: How Metal Roofs Can Help 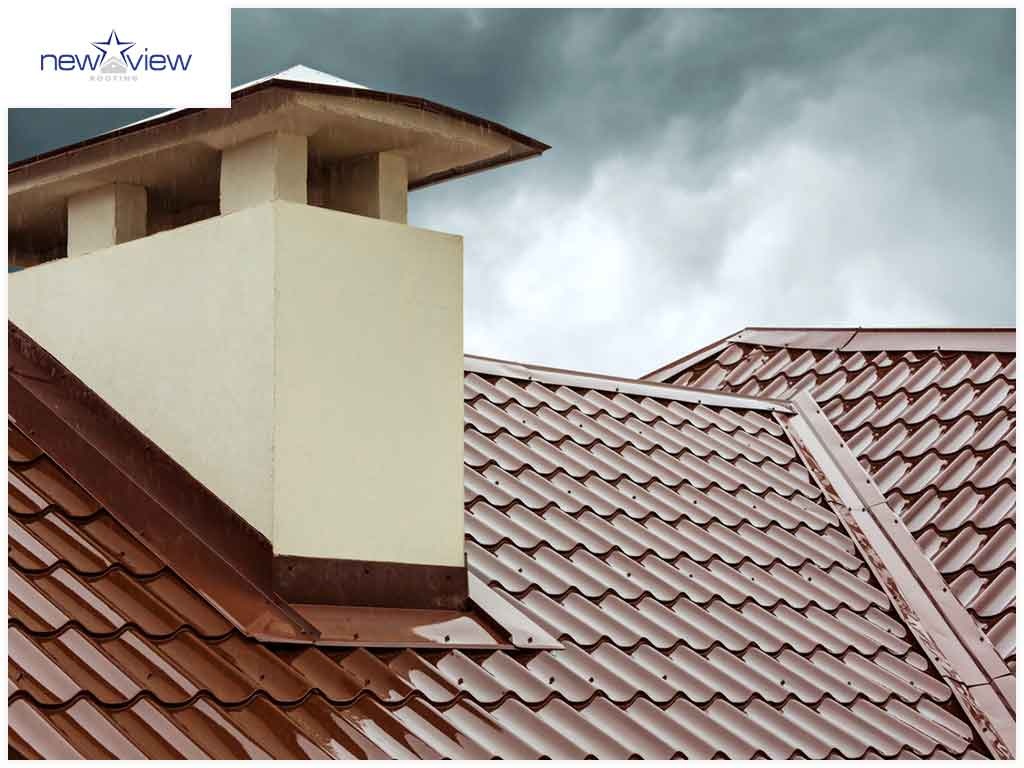 You might have noticed that some of your neighbors have installed new metal roofs. Well, they’re not the only ones to do that: more and more homeowners have been installing metal roofs to cope with climate extremes.

If you’re like most people, you don’t think mu

Taking care of your roof is incredibly important.

CALL US TODAY AND
GET A FREE INSPECTION